Two new arrivals at the Queen of Angels Hospital 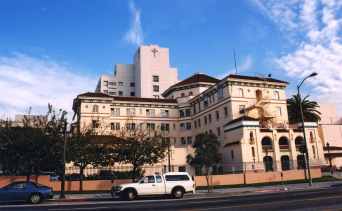 After some months, Helen got pregnant and they had a little girl, Adrianna, my sister. Nine months later I, Elizabeth Lascar came on the scene.

I was born on May 8, 1952 at Queen of Angels Hospital in Los Angeles. David told me I was named after two Elizabeth’s, Elizabeth Taylor and Queen Elizabeth. David felt he owed his survival to the strategic bombing of a British Spitfire enabling his escape from a Nazi Concentration camp on one winter’s day.

Here’s a photo of VE Day (Victory in Europe) which occurred on May 8, 1945. Pictured are Princess Elizabeth and Queen Elizabeth standing next to Prime Minister Winston Churchill, King George and Princess Margaret. I was born 7 years later on May 8, 1952. That’s why David told me I was named after Queen Elizabeth.

My youngest daughter Taylor has said to me on more than one occasion, “It’s very obvious that your Mom Bebs and Dad David loved you very much.”

They were so happy to have two daughters as you can see by all the photos. Living in Venice, the family loved going to the beach for recreation as well. 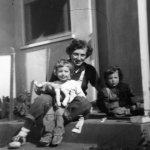 David was very skilled with his hands and after he would see something in a store, he’d go home and make it from memory. Here is the wooden rocking horse he made for Adrianna and me. They were thrilled having two baby girls. 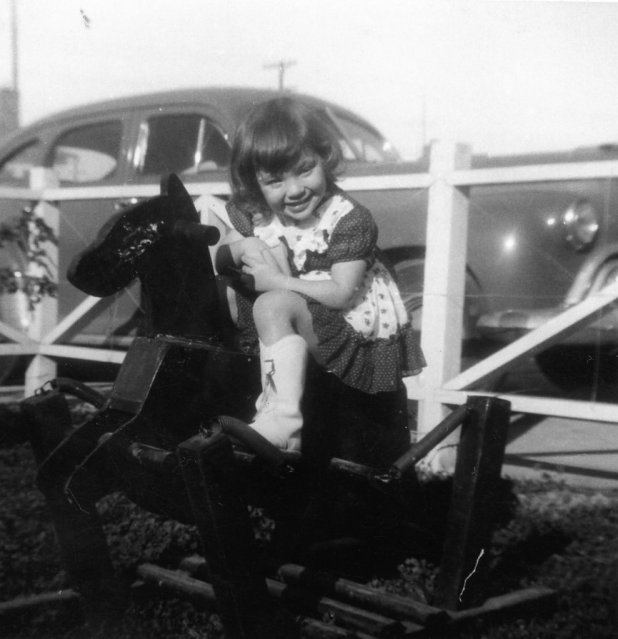 I don’t remember much from my early childhood as I was very young at the time. Here I’m holding a couple of my favorite stuffed animals. 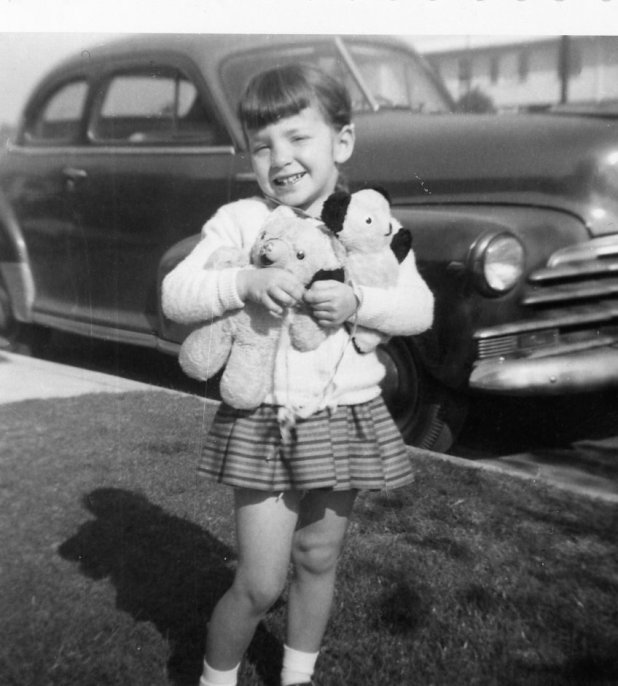 I did see an old video tape which provided a brief glimpse us as kids jumping up and down in our crib. My past came alive for a moment.

These photos are all that exist in my memory of my time with my Mother Bebs. 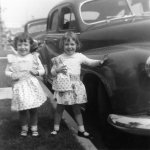 I didn’t know I had ever visited Tijuana, but one of the final pictures in this gallery is evidence that I’ve been south of the border. I recently read on the back of the picture that the photo was taken while we were on my Dad David’s vacation.